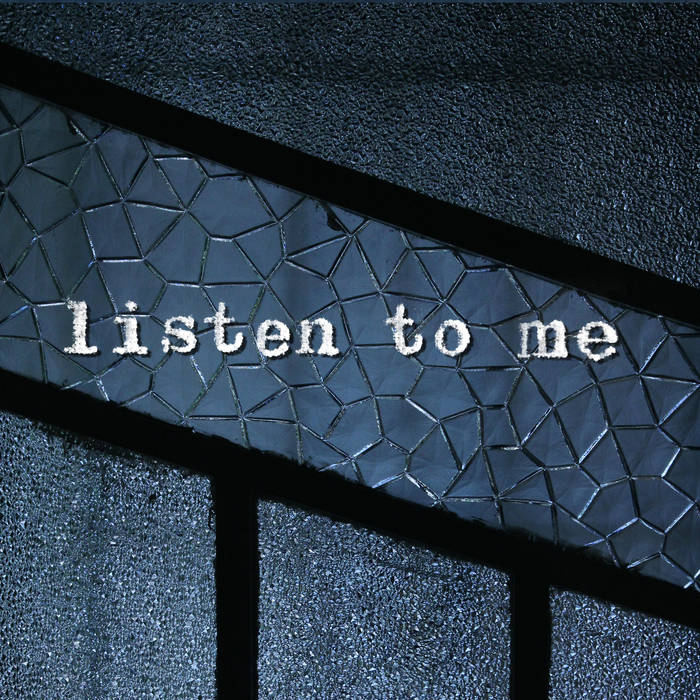 ‘Listen to Me’ is a collection of songs, words and music made in response to the current debate in Australia about gendered violence. It contains factual quotes, personal stories and originally commissioned lyrics by Donna Abela, Eunice Andrada, Ali Cobby Eckermann, Alison Croggon, Candy Royalle and Ania Walwicz, with Hilary Bell as the project dramaturg.

This project is made possible through the generous support of the Australia Council for the Arts, the Australian government’s arts funding and advisory body; Musica Viva Countrywide; and Four Winds, Bermagui. A Green Room Music production.