The Hanging of Jean Lee 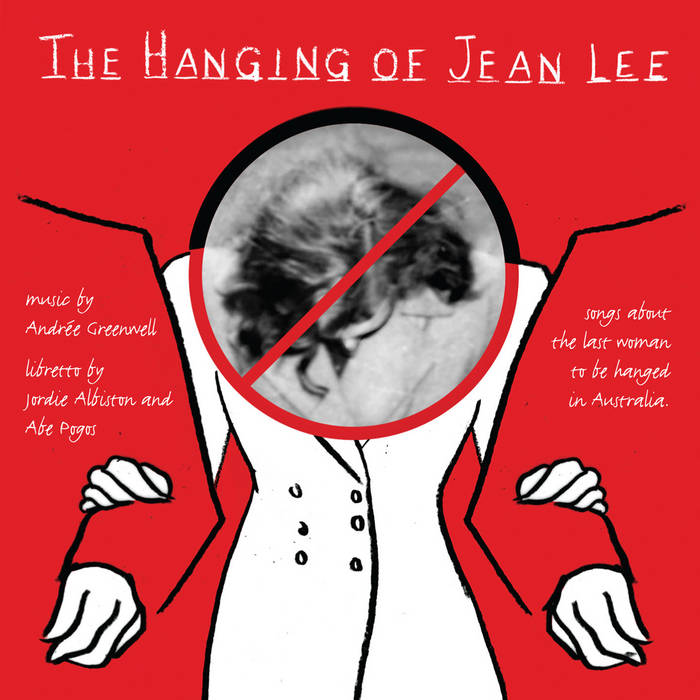